We renovated a forty year old wooden bungalow inhabited by a parent, their child, and two dogs.

We renovated a forty year old wooden bungalow inhabited by a parent, their child, and two dogs. The building was relatively old, but the long overhang of its eaves and its carefully tended garden, featuring various different kinds of trees, … 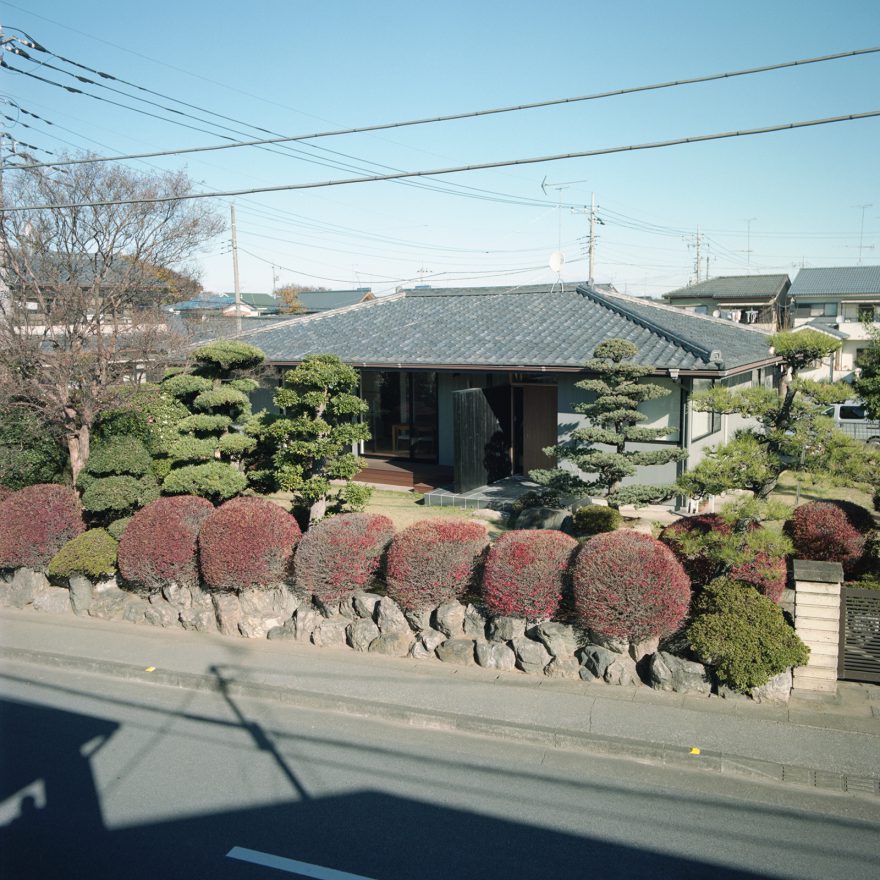 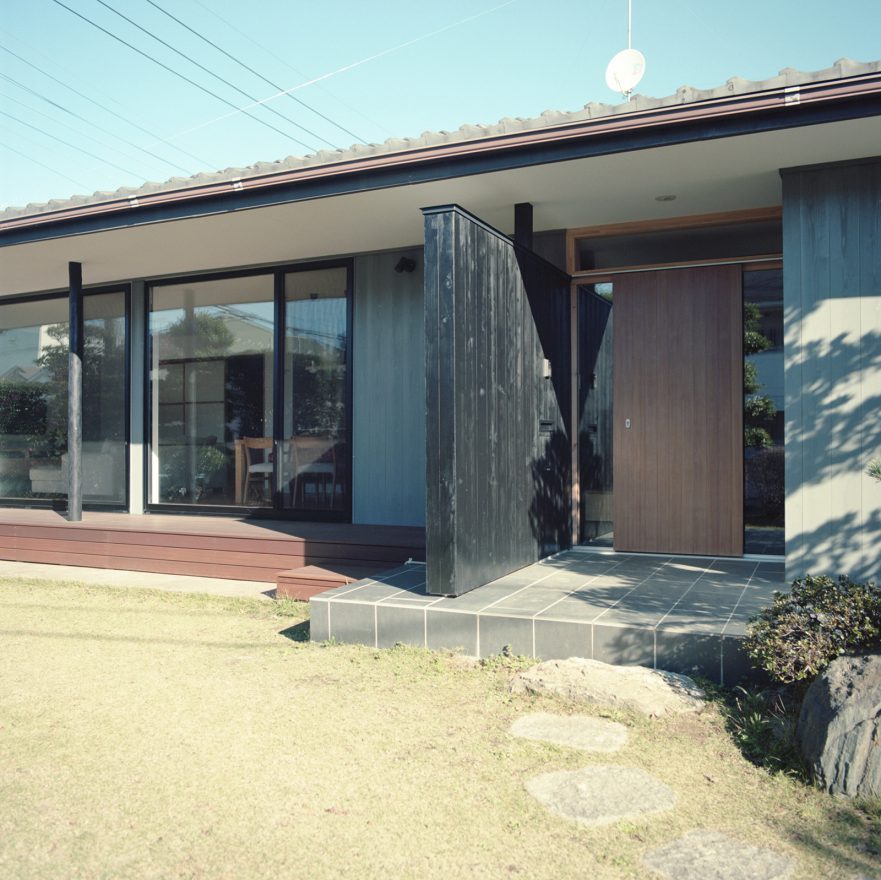 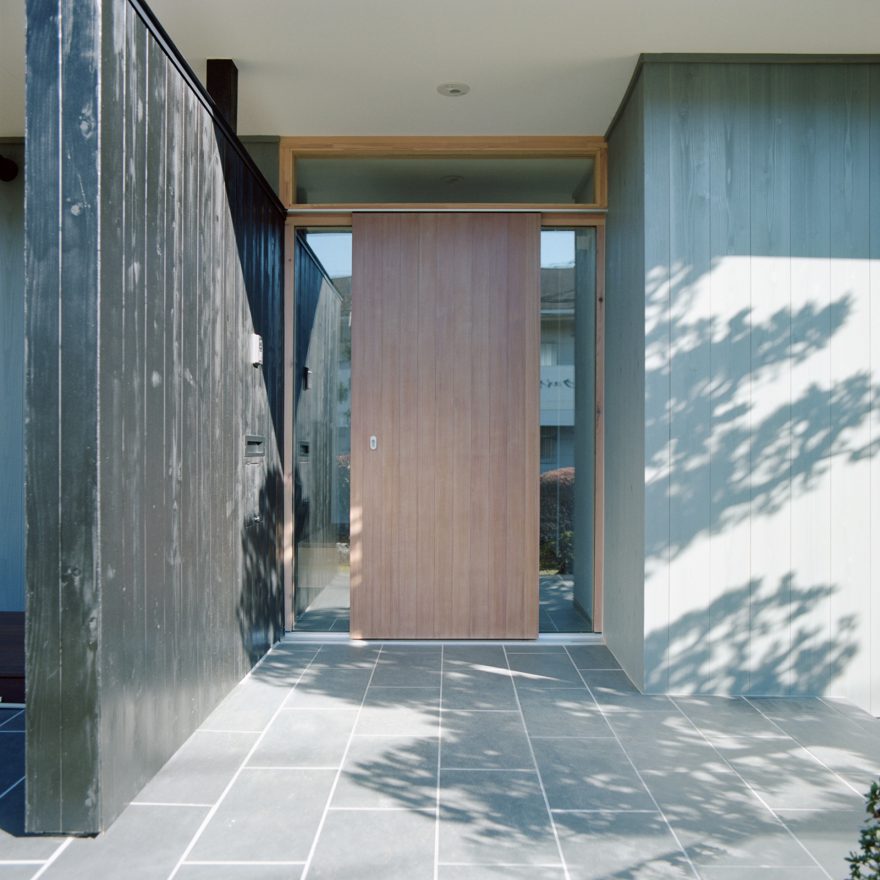 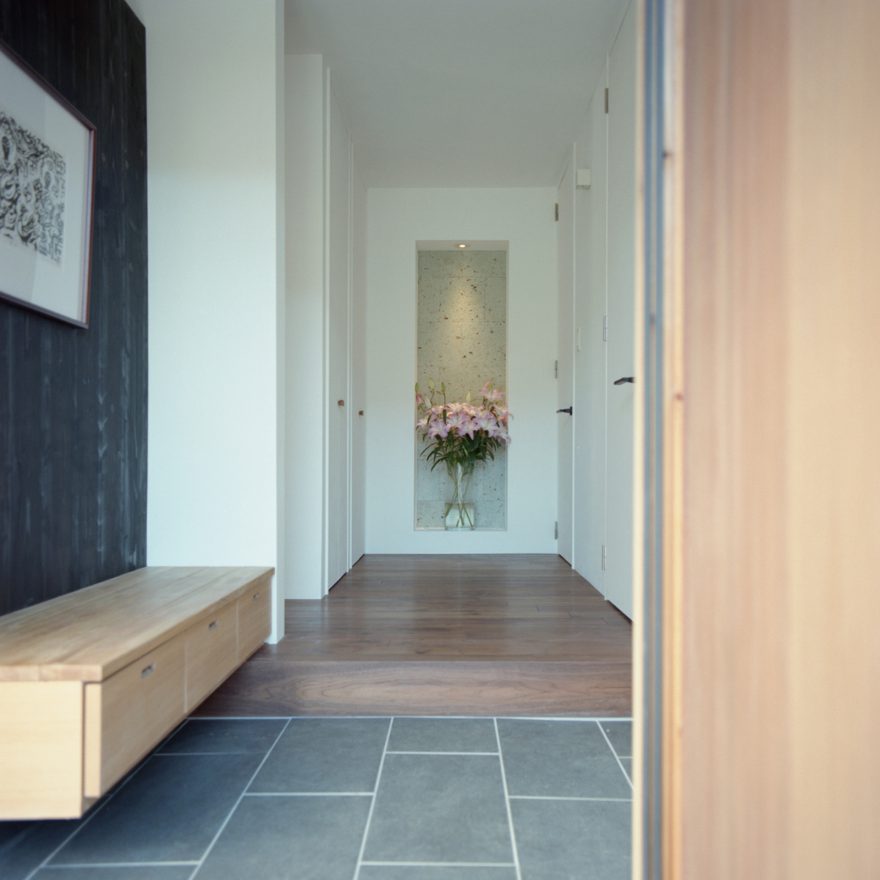 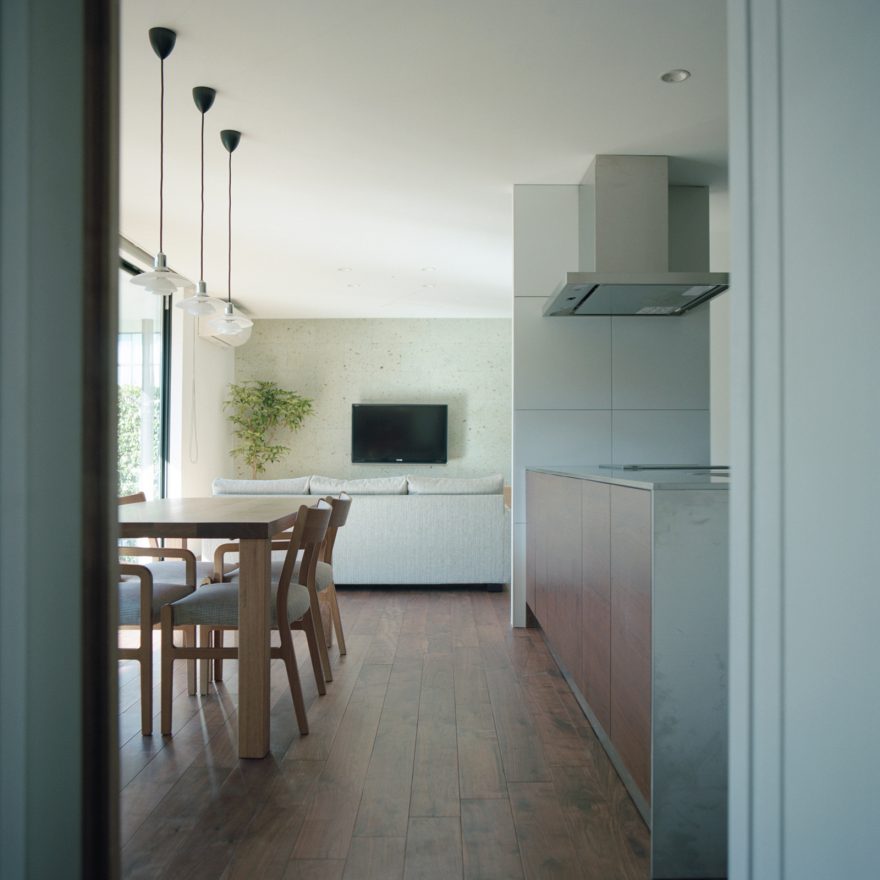 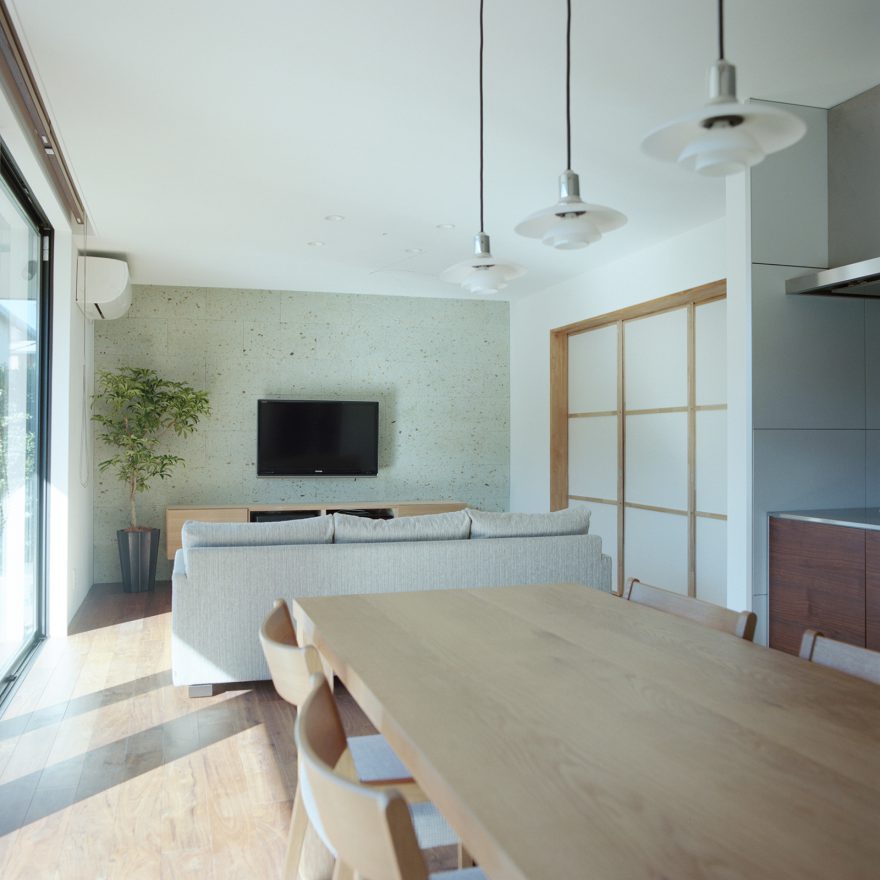 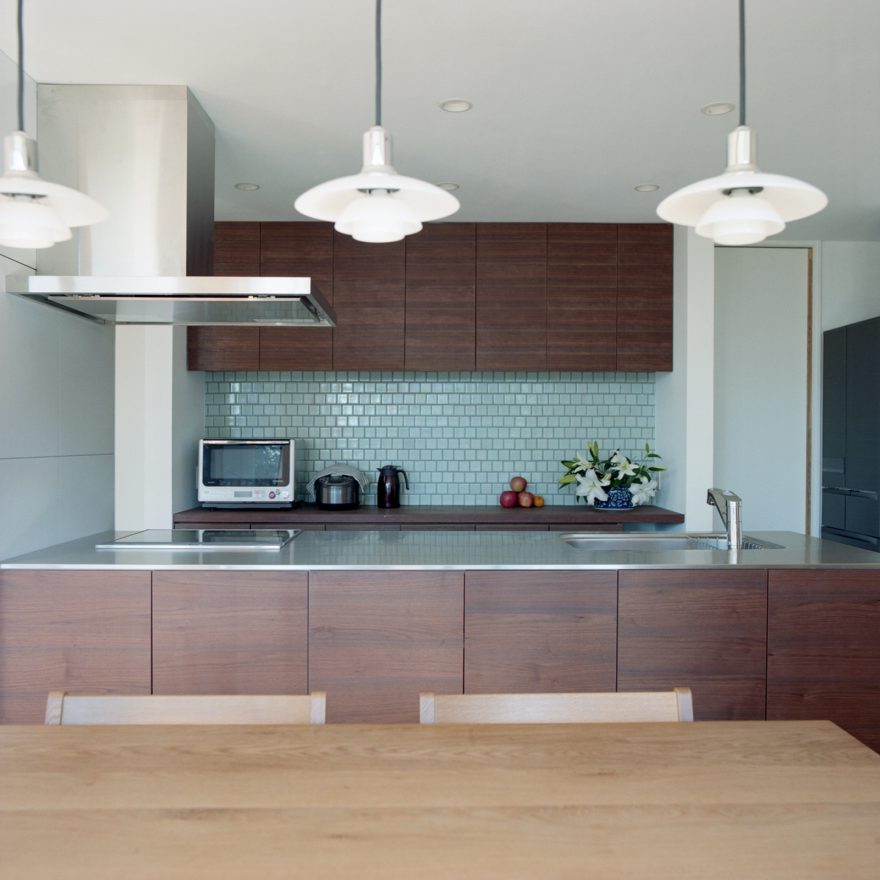 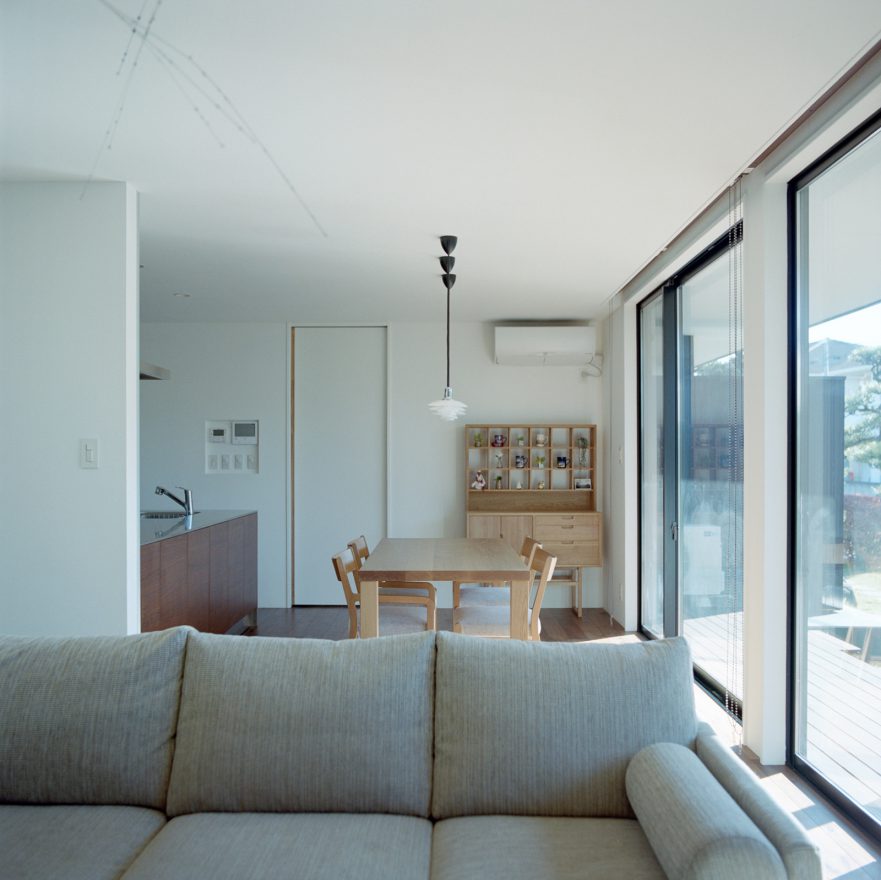 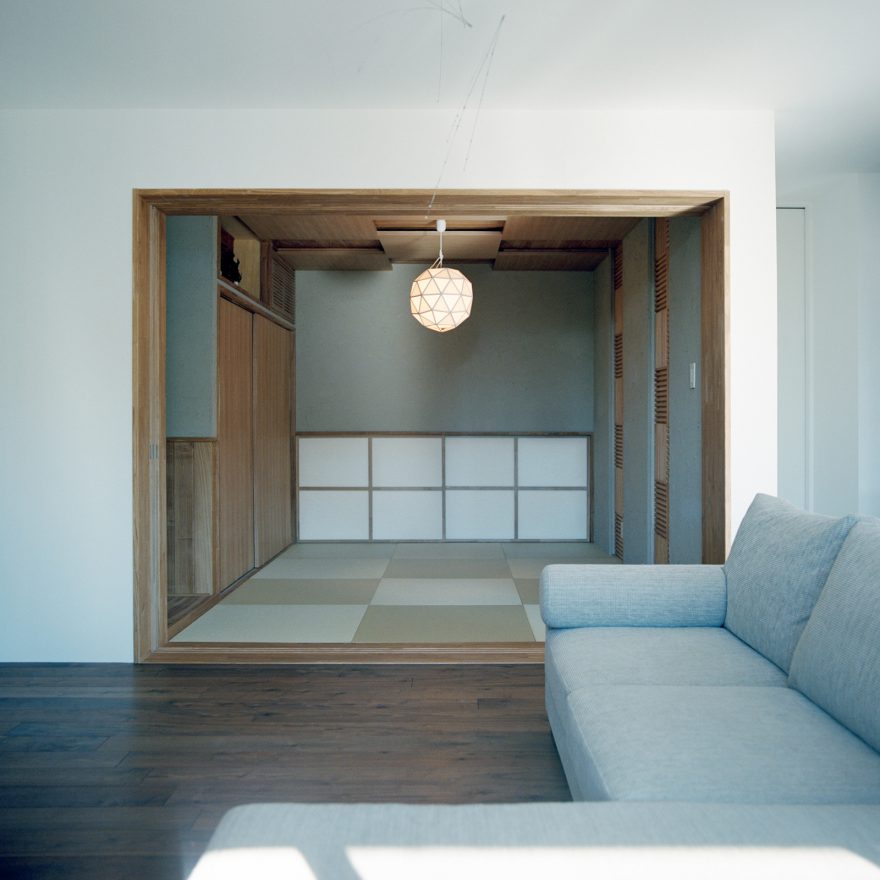 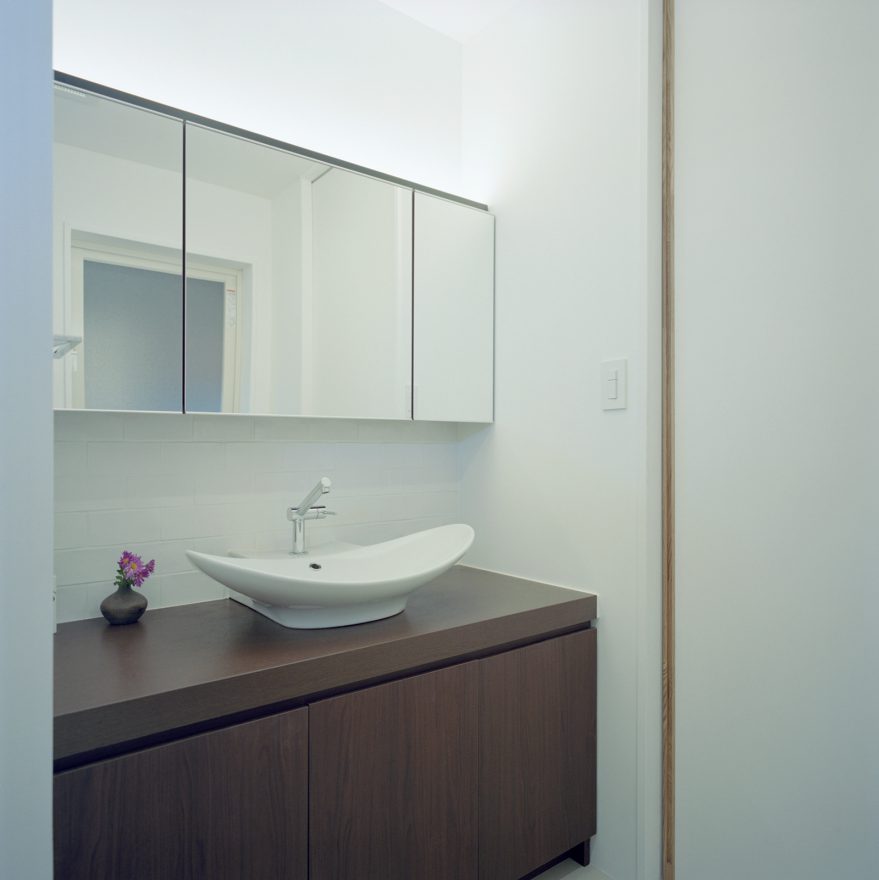 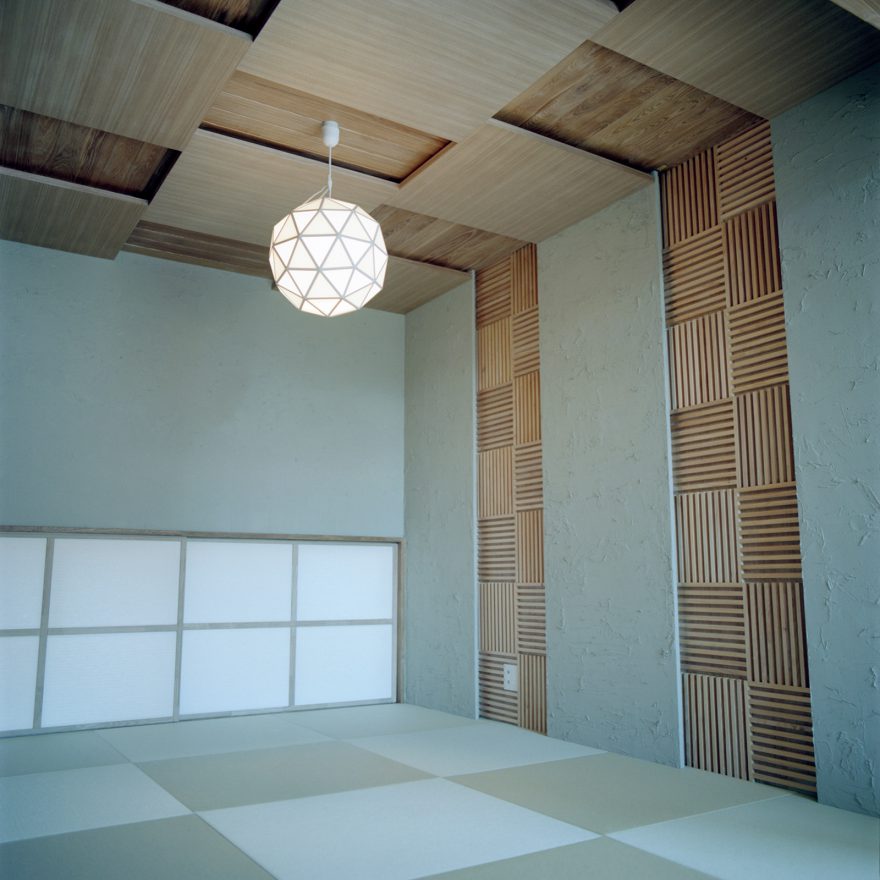 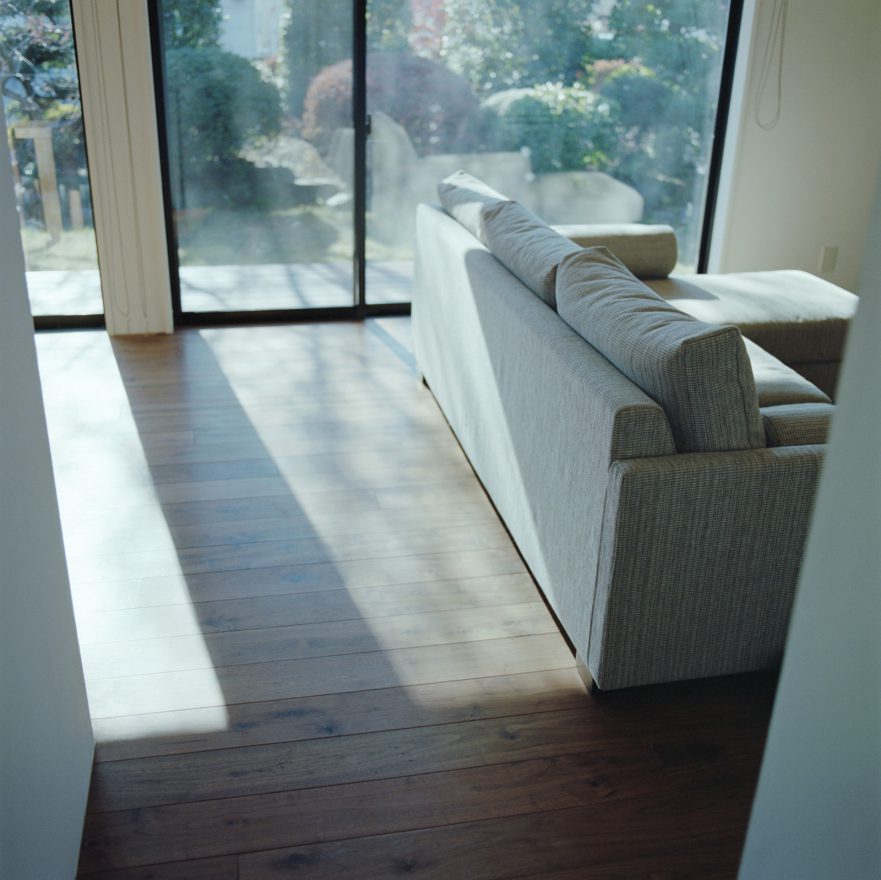 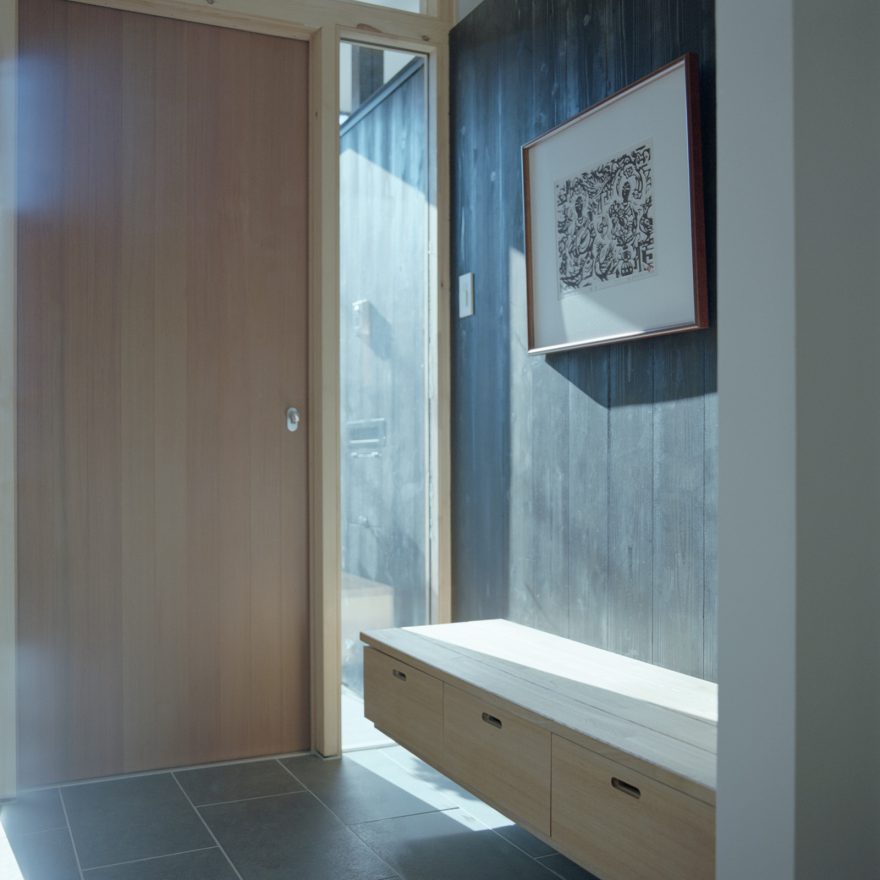 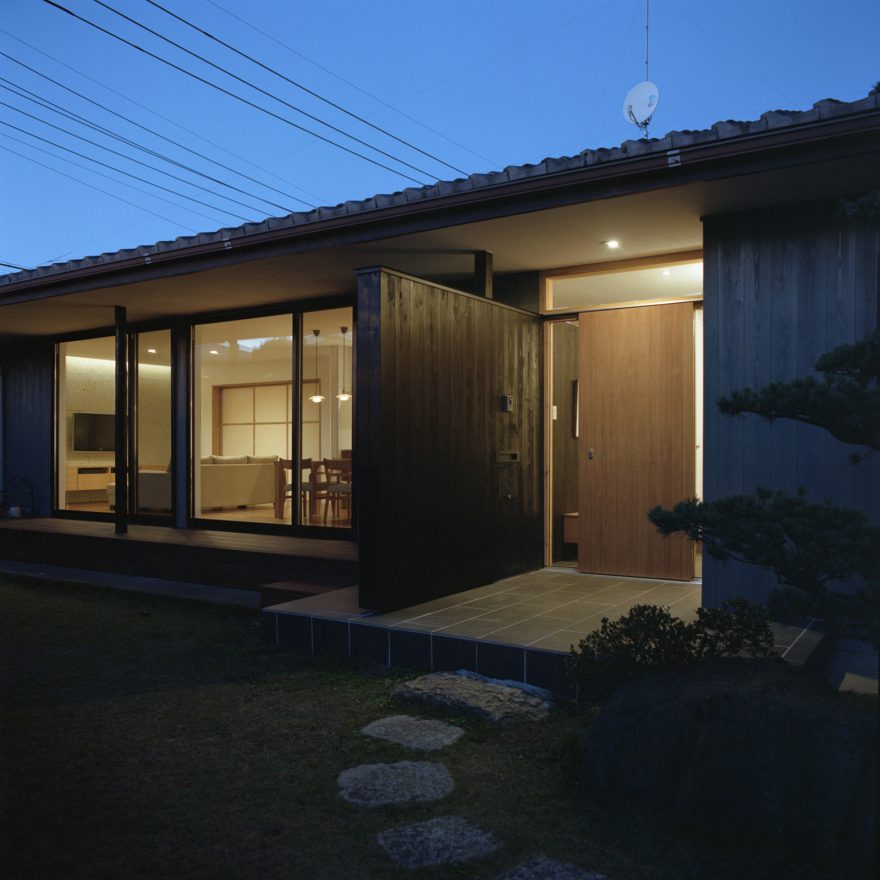 We renovated a forty year old wooden bungalow inhabited by a parent, their child, and two dogs. The building was relatively old, but the long overhang of its eaves and its carefully tended garden, featuring various different kinds of trees, were particularly impressive. As such, we aimed to create a plan that would make the best of the potential that the house already had, and that would be a perfect fit for the owners’ lifestyle.

Except for the roof and the building’s underlying structure, the house was showing signs of its age. We renovated the entirety of the inside and outside of the building, save for those parts which were still intact. We relocated the kitchen and dining rooms, which had previously been located on the northern side of the building and were both dim and cold, into the center of the house. From there, we continued to develop the rest of the house, reorganizing the layout to ensure that each area was functional and allowing for the effective use of areas that had until then been unused dead space.
Also, putting the house’s shared spaces in a central position eliminated the need for the long corridors that are so often seen in bungalows, making more effective use of the space available.

In order to balance out the appearance of the building from the outside, we lowered the ceiling slightly, and its height is more uniform with the area below the eaves.
In the same manner, the “nure-en” veranda located between the house and garden causes the floor to appear as if it extends to the end of the eaves. This makes the house and garden feel closer together.

Gray-stained cedarwood boards, which will age beautifully over the years, were affixed to the exterior walls of the house.
The interior walls were finished off with partially applied Oya stone accents — the same kind of stone as that used for the gateposts.

All in all, we think we have succeeded in making a serene home which can be enjoyed in comfort and relaxation throughout the changing seasons.

A house that grows with family and land

The windowside place with an outside through feeling

A house that catches the light on the north side

Margins and openness created by the 1.5th floor